Although a court-martial verdict may feel like the end of the line, the appeals process in the military is actually quite extensive. Special and general courts-martial are reviewed automatically by the convening authority (who can reduce the sentence or charge), and if that re-examination doesn't go your way, you can appeal to the court of appeals for your branch of the military. So members of the U.S. Air Force, listen up! Today we're discussing the Air Force Court of Criminal Appeals. 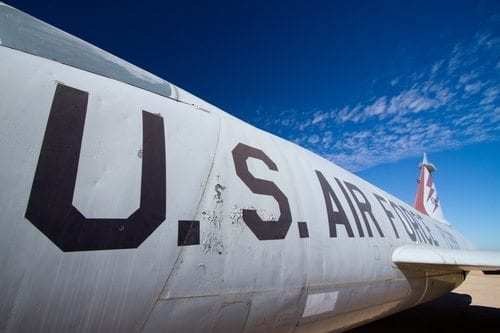 What is the Air Force Court of Criminal Appeals?

What is the composition of the Air Force Court of Criminal Appeals?

When does the Air Force Court of Criminal Appeals review a case?

The APCCA conducts mandatory reviews of courts-martial of Air Force members, in accordance with Articles 62, 66, 69, and 73 of the Uniform Code of Military Justice (UCMJ). However, the appellant may waive the right to a mandatory review if they wish. The court's jurisdiction includes the following:

What does the Air Force Court of Criminal Appeals do?

The court reviews court-martial records. The judges evaluate the laws and facts, weighing the evidence, and reducing the sentence when appropriate.

Where will a case be reviewed after the Air Force Court of Criminal Appeals?

If you wish to appeal a review by the AFCCA, the case will head to the United States Court of Appeals for the Armed Forces.