Are You Guilty Until Proven Innocent in the Military?

Are you guilty until proven innocent in the military?

When you joined the United States Armed Forces, you gave up certain rights to serve our country. However, you did not give up your most basic constitutional rights, including the ability to avoid cruel and unusual punishment and the right to a fair trial. The notion that every person is innocent until proven guilty is yet another of the constitutional rights that you retain after becoming a member of the armed forces. This is true, although it may not always seem like it . . . 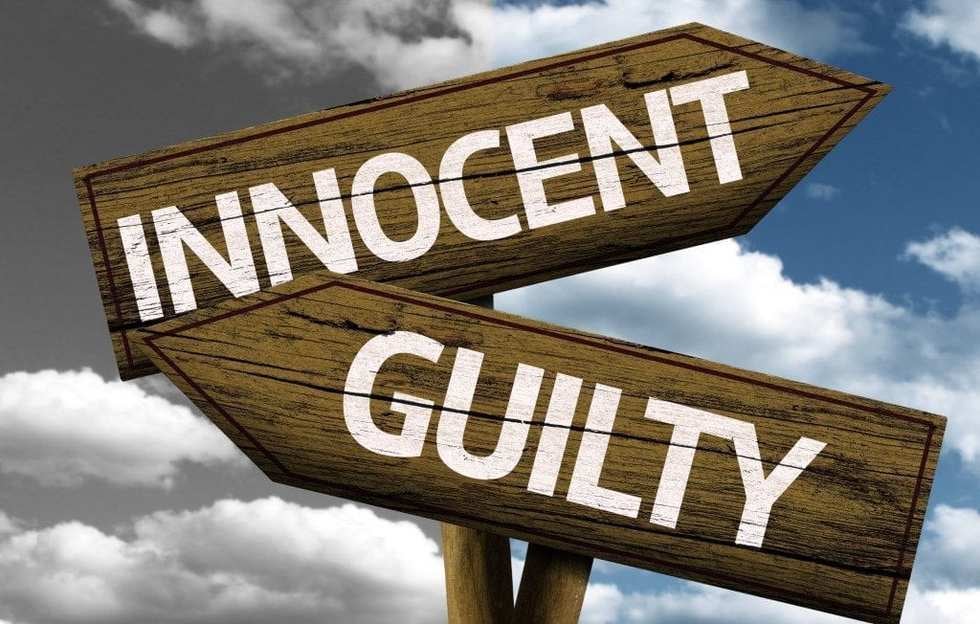 Are You Guilty Until Proven Innocent in the Military?

Every United States citizen must be tried as though they are innocent until proven guilty, including those on trial in the military justice system. This right is often referred to as the “presumption of innocence,” and it is an ideal that every United States legal system is required to uphold.

However, those involved in the process sometimes forget this ideal and treat a military member as if they are already guilty. This unfortunate occurrence can make the soldier, sailor, or airman feel as if the entire system has turned against him or her. This is one of the many reasons that it is helpful to have an attorney if you or a loved one has been accused of a crime in the military. Sometimes you need an extra voice to speak up on your behalf. This attorney can use their expertise to remind the judge or panel that the accused has the right to a fair trial and must be presumed innocent until proven guilty.

Every charge in the military justice system is based on a sworn statement that another member of the armed forces either (1) has knowledge of the alleged crime or (2) has investigated the crime. A charge will only be preferred after this type of statement. If the alleged crime is very serious, there will also be a more thorough Article 32 hearing, during which all of the information found in the investigation will be presented before it is sent to the general court-martial.

Perhaps the reason that it sometimes seems as if the military justice system has forgotten that the accused is innocent until proven guilty is due to these extensive pre-trial investigations. The members of the panel may assume that the accused is guilty, because if they were innocent, there would be no need for a trial. The same problem arises in civilian court, and it can be difficult to overcome.

The Burden of Proof Belongs to the Prosecution

Always remember that the prosecution has the burden of proof. This means that they must prove that you are guilty; you do not have to prove that you are innocent. Your goal is to present the panel or the judge with reasonable doubt to undermine the accusations. If there is reasonable doubt, the panel or the judge must find the accused “not guilty.”

Presenting your case effectively and creating reasonable doubt can be difficult, so it is highly recommended that you find a reputable, experienced, and dedicated military lawyer to stand by your side. Newsom & Gapasin can help present your case in the best light possible. Please call 1-(888) 919-8265 or e-mail [email protected] to speak with one of our military law experts.