Despite its name, a general court-martial is not required for “all or most cases.” In fact, it's quite specialized and limited; it's only necessary when a very serious crime accusation arises within the armed forces. Due to the severity of such cases, an Article 32 hearing is used beforehand so that the claim can be investigated. Based on the evidence presented, the case will either progress to a court-martial or be dismissed. Article 32 hearing procedures can be intimidating if you're not prepared, so it is in your best interest to consult an experienced lawyer and learn about the proceedings beforehand. 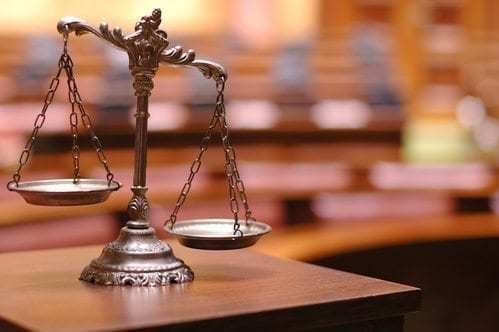 ADDITIONAL EVIDENCE. The accused may present evidence to support their claim, and the accused and the defense counsel may make unsworn statements as well. The government and investigating officer are not allowed to ask questions of the accused after the statement.

Article 32 hearings serve a critically important role within the military justice system. The investigation provides important witnesses and evidence, both of which will be used to determine whether or not a court-martial is warranted. Plus, the defense will learn about the government's evidence and be able to cross-examine witnesses, which will almost certainly prove beneficial at the trial.

Finally, if you're looking for a top-quality military lawyer to represent you during an Article 32 hearing, contact Newsom & Gapasin. Whether you're under investigation or facing a court-martial, our experienced and aggressive law firm would be happy to help. We focus on winning tough cases, some of which have been reported on by national media outlets like CNN, Fox News, Time, the Washington Post, and the New York Times. For more information, please give us a call at 1-(888) 919-8265 , send an e-mail to [email protected], or click here to contact us online. We look forward to hearing from you!