Burden of Proof in a Court-Martial

In a trial, one party must bear the burden of proof. According to Merriam-Webster, the term burden of proof is defined as “the duty of proving a disputed assertion or charge.” Like a civilian court, the burden of proof in a court-martial rests with the prosecution (i.e., the government). The accused service member is presumed innocent until proven guilty, and the government must prove their guilt through legal and competent evidence. To learn more about this process, please scroll down. 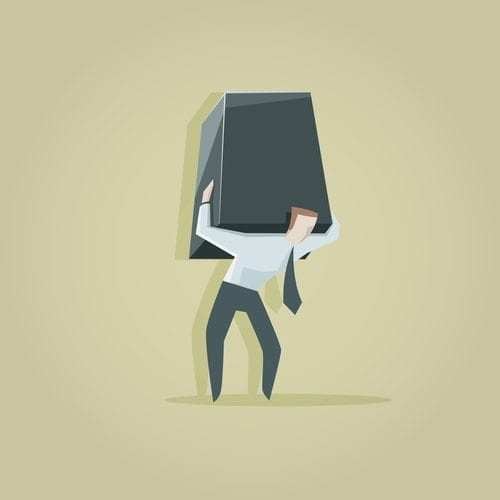 Burden of Proof in a Court-Martial

The idea that a defendant is innocent until proven guilty is an important and highly respected principle of the American criminal justice system, and this idea extends to the U.S. military as well. The prosecution always has the duty of proving that the defendant is guilty (i.e., the burden of proof). They must prove this fact “beyond a reasonable doubt,” which means that it must be proven to the extent that a “reasonable doubt” could not arise in the mind of a “reasonable person.” So although there may be a doubt, this doubt should not affect the reasonable person's belief regarding the defendant's guilt. The accused is given “the benefit of the doubt,” as they say.

In the end, the members (i.e., the jurors) of the court-martial will use these two arguments to come to a conclusion regarding the defendant's guilt.

The prosecution also has the burden of proof in an Article 32 hearing, which occurs before a general court-martial. During the hearing, the prosecutor must present evidence that provides probable cause that the accused committed the offense. If the prosecution fails to present a satisfactory case, a general court-martial will be unmerited and the investigating officer will dismiss the case.

The Charge of Guilt

Although civilian trials and courts-martial differ in many ways, they both adhere to the principle of “innocent until proven guilty”—a fact for which we are all grateful!