Throughout our lives, we take on different roles – child, friend, employee, parent, boss, etc. – and we are expected to behave in certain ways according to these roles. For example, children are expected to respect their parents, and employees are expected to be polite and professional. In the military, acting in a way that is fitting and appropriate of one's position isn't just expected; it is the law. Article 133 of the Uniform Code of Military Justice (UCMJ) defines the offense “conduct unbecoming an officer and a gentleman.” To learn more about this offense, including its definition and potential punishments, please scroll down. 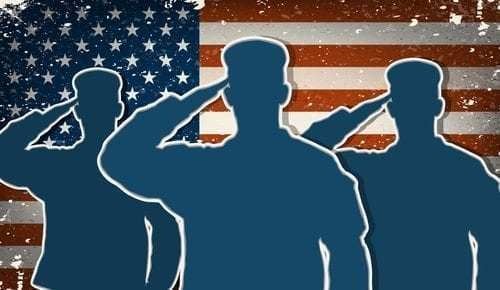 Sometimes known as “conduct becoming,” the offense conduct unbecoming an officer and a gentleman is defined in the punitive code of the UCMJ. Two elements fall under the article:

(1) That the accused did or omitted to do certain acts; and

(2) that, in the circumstances, these acts or omissions constituted conduct unbecoming an officer and gentleman.

In this definition, “officer” refers to commissioned officers, cadets, and midshipmen of both sexes, despite the inclusion of the word “gentleman.” As a gentleman or gentlewoman, one is considered to have to a duty to avoid “dishonesty, unfair dealing, indecency, indecorum, lawlessness, injustice, or cruelty” (source). Any behavior or actions that compromise the character of the officer are eligible, as well as any behaviors that disgraced or dishonored the officer's personal position. Although officers are not expected to have unrealistically high moral standards, there is a personal standard beyond which an officer cannot fall without significantly compromising their position in the military.

In addition, Article 133 includes acts made punishable by other articles in the UCMJ if the acts are also considered to be conduct becoming an officer and gentleman. For example, stealing property falls under Article 121 (larceny and wrongful appropriation) as well as Article 133.

Some examples of conduct unbecoming include the following:

Conduct unbecoming an officer and gentleman is a somewhat vague offense, so a strong counsel is important during trial. If you or someone you know is preparing for a court-martial, contact the top-quality lawyers at Newsom & Gapasin. Whether you're under investigation, facing a court-martial, or seeking an appeal, our experienced and aggressive law firm would be happy to help. We focus on winning tough cases, some of which have been reported on by national media outlets like CNN, Fox News, Time, the Washington Post, and the New York Times. For more information, please give us a call at 1-(888) 919-8265 , send an e-mail to [email protected], or click here to contact us online. We look forward to hearing from you!