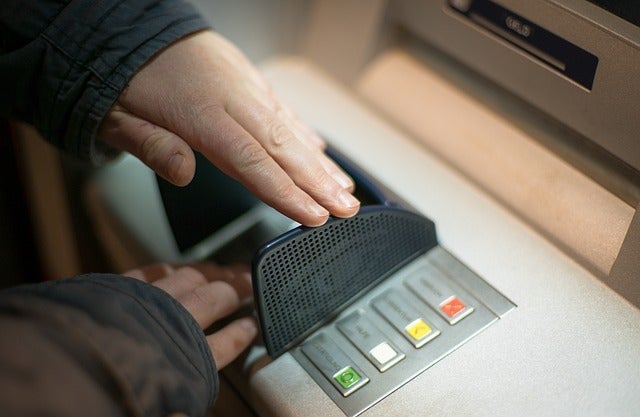 Have you been accused of defrauding the Government?  If the answer is yes and you are serious about hiring a Civilian Defense Counsel, fill out the Confidential Form to the right for a Free Telephone Consultation. GAPASIN LAW GROUP will call you shortly.

Mr. Gapasin has represented numerous clients in fraud court-martial cases.  When Gapasin was a JAG and deployed to Baghdad, he served as the First Cavalry Division's Contract and Fiscal Law Attorney, frequently briefing the Division General on matters involving contractor fraud as well as the improper use of Government procured funds by units and other agencies.  Gapasin conducted legal reviews involving hundreds of millions of dollars for the procurement of weapons, equipment and funding to improve Iraq's infrastructure.

If the evidence of fraud or larceny doesn't exist, then the Government can easily speculate that a service member is trying to commit the offense. This frequently leads to innocent service members being accused of a crime they didn't commit.

If you have been charged with larceny, or some theft offense, you need an experienced, aggressive attorney to fight on your side. Larceny charges are winnable offenses, but only winnable by an experienced lawyer who has handled these types of cases many times in the past. It is too easy for your detailed JAG counsel to see larceny charges and immediately assume you are guilty, you must have done the deed, and so you need to agree to a guilty plea. This happens all too frequently with an accused charged with larceny more than any other offense.

Prosecutors still have a burden to prove beyond a reasonable doubt that you wrongfully took, obtained, or withheld certain property from the possession of the owner or of any other person. Prosecutors also have to prove that the property belonged to a certain person, that it was of a certain value or of some value, and that the taking, obtaining, or withholding by you was with the intent to permanently deprive or defraud another person of the use of the property. The cost of the property is significant in terms of punishment depending on whether or not the property is over or under $500.

If you are accused of stealing, contact Mr. Gapasin immediately. You will no doubt be the subject of a search in your private residence, and Mr. Gapasin can see to it that you are treated respectfully and that any search into your personal life is done legally.