Crimes Unique to the Military 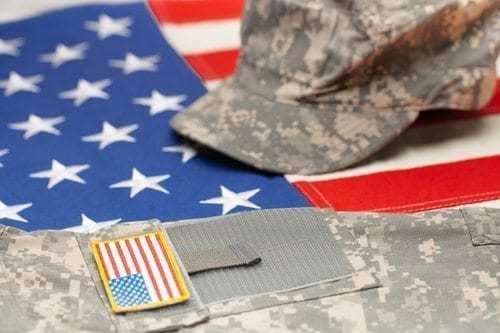 Crimes Unique to the Military

Desertion: Desertion refers to the abandonment of a duty or post without permission. When a service member deserts, they do not intend to return.

Absence Without Leave (AWOL): Absence without leave also refers to the abandonment of a duty or post without permission. However, AWOL is a temporary absence.

Dereliction of Duty: Dereliction of duty occurs when a service member who is derelict (i.e., “shamefully negligent in not having done what one should have done”) readily refuses to perform his or her duties. It also applies when a service member has incapacitated him or herself in such a way that it is impossible for him or her to perform required duties. This includes falling asleep on the job or getting drunk.

Wrongful Disposition of Military Property: Service members must not sell, dispose of, destroy, lose, or damage military property. In a court-martial, the value of the sold/lost/damaged property will control the maximum allowable punishment.

Malingering: Malingering occurs when a service member avoids their work or duties by either (1) feigning illness, a physical disability, mental lapse, or insanity or (2) intentionally inflicting self-injury.

Conduct Unbecoming an Officer: This refers to any commissioned officer, cadet, or midshipman who conducts him or herself in such a way that is unbecoming an officer and gentleman (or gentlewoman).

Fraudulent or Unlawful Enlistment, Appointment, or Separation: If a member of the armed forces represents him or herself falsely or deliberately conceals something in order to procure (1) an enlistment or appointment in the armed forces or (2) a separation from the armed forces, they have committed this crime.

This list is not exhaustive, of course. However, it does give you a good taste of the military justice system and why certain crimes are unique to the military. To learn more about the laws and court system of the armed forces, check out the Uniform Code of Military Justice (UCMJ).

Finally, if you've been accused of one of the crimes above (or another crime unique to the military), contact the top-quality military lawyers at Newsom & Gapasin. Whether you're under investigation or facing a court-martial, our experienced and aggressive law firm would be happy to help. We focus on winning tough cases, some of which have been reported on by national media outlets like CNN, Fox News, Time, the Washington Post, and the New York Times. For more information, please give us a call at 1-(888) 919-8265 , send an e-mail to [email protected], or click here to contact us online. We look forward to hearing from you!