Difference Between Court-Martial and Military Tribunal

Courts-martial and military tribunals are both courts of justice, and they are both used by the United States military. Although they are similar in name and function, each type of court is used for a specific purpose. A court-martial, as you may already know, is simply a military court used to determine the guilt of members of the armed forces who are subject to military law. A military tribunal, on the other hand, is designed to try members of enemy forces during wartime. Is this the only difference between court-martial and military tribunal? Of course not! 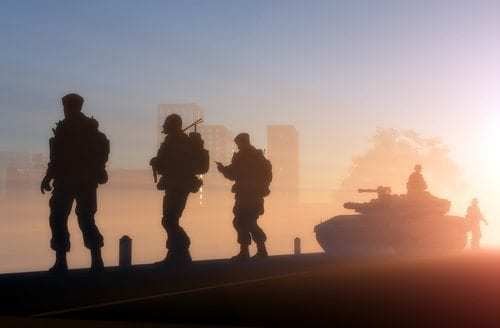 Difference Between Court-Martial and Military Tribunal

Military tribunals were born out of necessity. Operating outside the realm of conventional criminal and civil courts, they are unique proceedings in which enemy forces are tried during times of war or rebellion. Military commissions are a form of military tribunal, though the terms are sometimes used interchangeably. Tribunals only try members of enemy armies, not civilians who have allegedly broken the law (though sometimes civilians accused of being combatants are tried in a tribunal). Military officers, fulfilling the role of jurors, act as judges and impose the sentence.

First, of course, as we mentioned above, the basic purpose and definitions of courts-martial and tribunals are different. Additional differences include the following:

Finally, where courts-martial are generally not very controversial, military tribunals are. Although they have been used throughout American history, going all the way back to the American Revolution, they raise both constitutional and legal questions. Should they be used at all? Do they suffer a lack of due process? Should a tribunal be allowed to act in secret? Are tribunals necessary under the circumstances?

Although it's important to know what military tribunals are and how they work, citizens of the American armed forces do not have to worry about being tried under a tribunal. They can only be tried in a court-martial.