In order for a court-martial to take place, someone must convene it. Only a select group of people are allowed to do this, including the President, the Secretary of Defense, and specific commanding officers. Amongst many other duties, the convening authority will decide what charges to refer and which type of court-martial is appropriate: summary, special, or general. Today we're discussing the rights and role of the highest court level's CA: the general court-martial convening authority . . . 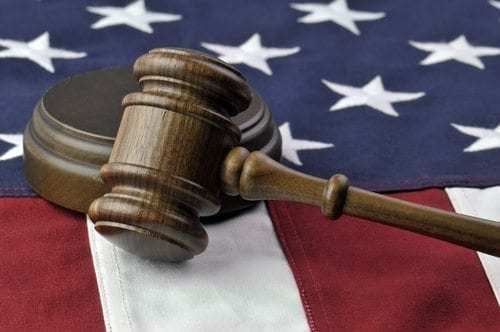 As we mentioned above, the general court-martial convening authority's role begins with the convening of the court-martial. Often the disciplinary matter will have been forwarded by a subordinate commander who doesn't have the ability to order a court-martial into being.

The convening authority may only refer a charge to a court-martial if there are reasonable grounds to believe the accused has committed the crime with which he or she is charged. In addition, the offense must be listed in the Uniform Code of Military Justice (UCMJ).  Before the convening authority refers the case, they will also receive pretrial advice from the staff judge advocate (a senior legal advisor within the command).

The general court-martial convening authority has many responsibilities during the course of the investigation and trial, including all of the following: