Did you know that courts-martial in the United States predate both the Constitution and the Declaration of Independence? In June 1775, the Second Continental Congress established the Articles of War to govern the Continental Army's conduct. Although these regulations were based on British military code, their roots stretch back to ancient Rome. Through the years, of course, military law in the United States has shifted significantly in both name and substance. To learn more about the history of courts-martial, please scroll down. 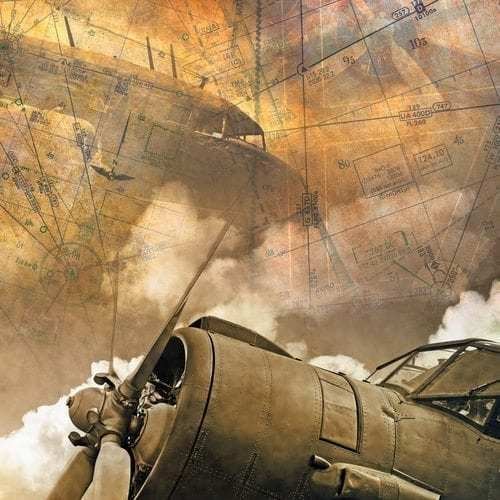 1775: The Second Continental Congress established 69 Articles of War to govern the Continental Army. These regulations were greatly influenced by Great Britain's Articles of War and England's Code of Chivalry. Although the colonists sought to separate themselves from the British, they still recognized the value and success of the country's military justice system. Under the Articles, a general court-martial consisted of a panel of 13 commissioned officers selected by the convening authority, and a regimental court-martial (sometimes called an inferior court-martial) consisted of 5 commissioned officers selected by the regimental commander. The power to regulate courts-martial was given to the legislative branch.

1776: Congress enacted a new Articles of War, which included expansions and modifications, including a new section regarding administration that detailed the composition of courts-martial.

1789: Article 1, Section 8 of the Constitution gave Congress the power to regulate the country's land and naval armed forces.

1779: One of the first American courts-martial occurred to try Major General Benedict Arnold for using militia troops for personal gain.

1806: Congress enacted 101 Articles of War that applied to both the Army and Navy.

1863: The Lieber Code, named for political scholar and philosopher Franz Lieber, was established during the Civil War to dictate how soldiers should conduct themselves during wartime. It defended the lawfulness of the Emancipation Proclamation and included many regulations, such as:

1920: Congress enacted 121 Articles of War, which went into effect the next year. It also established a Boards of Review: three lawyers who conducted a formal review on serious cases.

WWII: Courts-martial were extensively used for the first time during the Second World War. Over 2 million people were court-martialed, resulting in 80,000 felony convictions. Amongst these soldiers was infamous Private Eddie Slovik, who was executed by firing squad for abandoning his unit in 1944.

1950: Following WWII, many changes were made regarding the military. Numerous organizations, including the American Bar Association and the Judge Advocate Association, proposed improvements. The Uniform Code of Military Justice replaced the Articles of War, creating a unified system for military justice that applied to all federal military services. This legislation did not become effective until 1951.

The history of courts-martial is long and varied with roots in ancient Rome, British military justice, and American values and ethics. Through the years, additional changes (typically minor) have been made to the Manual for Courts-Martial, and the latest version was most recently revised by presidential order on May 15, 2013.