Is a Court-Martial Conviction Considered a Felony?

As you surely know, the military justice system and the civilian justice system are similar but ultimately quite different. For example, military courts do not label offenses in the same way that civilian courts do. Misdemeanors and felonies don't exist in court-martial proceedings, so it can be difficult for civilians to understand the seriousness of an accused crime in a military court. The usual legal terms and definitions don't apply. However, despite this variance, sometimes it is important to view military offenses through civilian court definitions. For example, what if an employment or apartment application asks about former felony convictions? If you were convicted in a court-martial, are you legally required to disclose it? Although it's hard to compare two systems that are fundamentally different when it comes to legal language, today we will attempt to answer the question: Is a court-martial conviction considered a felony? 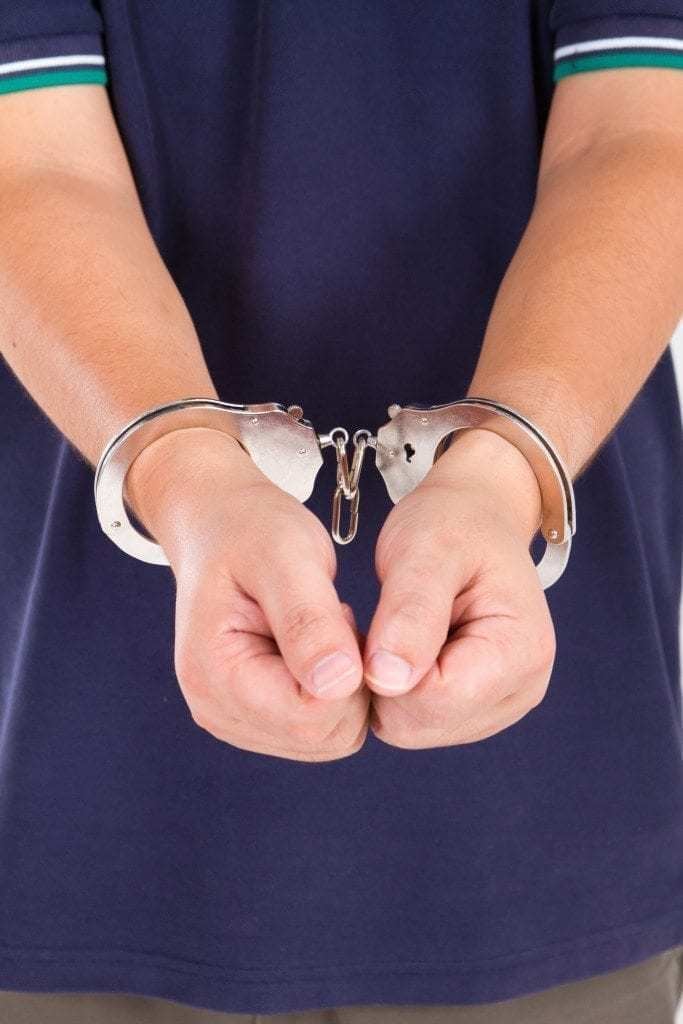 Is a Court-Martial Conviction Considered a Felony?

Summary Court-Martial is the lowest court in the military system. It deals with crimes that are generally considered misdemeanors, and the accused does not have the same due process rights that they would in a civilian trial or in the other court-martial levels. In some ways, it is more like an administrative hearing than a criminal trial. If your conviction arose from a summary court-martial, it is not considered a felony.

Special Court-Martial is the intermediate level of the military court system. This court is for more serious crimes, so if you are tried at this level, there is a fair chance that your conviction is considered a felony. As a general rule, if the court can impose a confinement period of more than one year (which is permitted in a special court-martial), then the crime is likely considered a felony. Keep in mind that this does not depend on what the court actually imposed; all that matters is what the court could have validly imposed.

General Court-Martial is the highest court in the military justice system. A conviction in a general court-martial is almost always going to be considered a felony. However, many states do not consider strictly military offenses to be felonies, including disrespect toward a superior commissioned officer and failing to report, even though these offenses are occasionally heard at a general court-martial level.

Whether a conviction is considered a felony will vary depending on the underlying crime, the court where it was heard, the state where you are residing, and several other factors. If you need a definitive answer to this question, give Newsom & Gapasin a call at 1-(888) 919-8265 or e-mail [email protected]. We would be happy to answer your questions and appease your concerns.