Anyone who understands the military knows that order, organization, and firm rules are defining features of the armed forces. Military personnel are held to a strict code of conduct, and soldiers are expected to treat their superiors with respect and obey the chain of command. As you might expect, this sense of discipline and routine extends to military law and punishments as well. The Manual for Courts-Martial (MCM) acts as the official guide for courts-martial in the United States, detailing and expanding upon the laws in the Uniform Code of Military Justice (UCMJ). To learn more about this important document and its regulations, please scroll down. 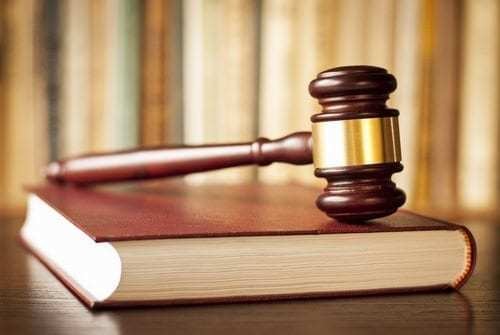 The Manual for Courts-Martial dates back to at least 1890, when Captain P. Henry Ray, Acting Judge Advocate, prepared Instructions for Courts-Martial and Judge Advocates under the direction of Brigadier General John R. Brooke of the Commanding Department. The Manual for Courts-Martial contains 5 parts and 27 appendices, with each part defining a different aspect of the military's judicial court system. The manual has changed many times since then, with its most recent revisions occurring on May 15, 2013, by presidential order. Review Executive Order 13643 to see the specific amendments to the MCM.

Preparing for a Court-Martial

If you or someone you know is preparing for a court-martial, be sure to review all of the relevant sections of the Manual for Courts-Martial. Then, contact the top-quality lawyers at Newsom & Gapasin. Whether you're under investigation, facing a court-martial, or seeking an appeal, our experienced and aggressive law firm would be happy to help. We focus on winning tough cases, some of which have been reported on by national media outlets like CNN, Fox News, Time, the Washington Post, and the New York Times. For more information, please give us a call at 1-(888) 919-8265 . You could also send an e-mail to [email protected] or click here to contact us online. We look forward to hearing from you!