Only the most serious military crimes are punishable by death, and there are just over a dozen offenses that fit the bill. For the curious, the cautious, and the fearful, we've listed all of the applicable offenses below. However, although the death penalty is a possible punishment for these crimes, it is worth noting that current members of the armed forces are highly unlikely to be executed. In fact, the last military execution was in 1961, over 50 years ago! Despite the negligible likelihood of such a punishment, the military crimes punishable by death are still important to know . . . 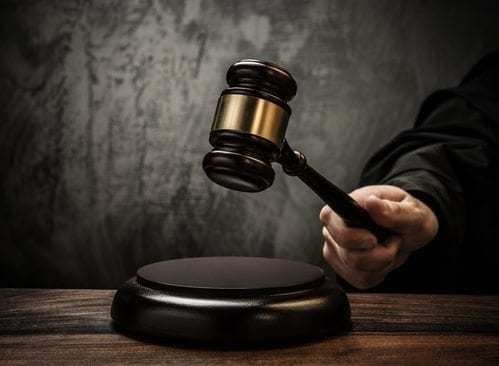 As dictated by the Uniform Code of Military Justice, there are 14 military crimes punishable by death. The first 10 can be subject to capital punishment at any time:

In addition to those ten, there are four crimes that can carry a death sentence, but only if the crime is committed during a time of war. Those are:

Whether you've been accused of a minor wrongdoing or a serious military crime (perhaps even one that is punishable by death), contact the top-quality military lawyers at Newsom & Gapasin for help. Our experienced and aggressive law firm focuses on winning tough cases, some of which have been reported on by national media outlets like CNN, Fox News, Time, the Washington Post, and the New York Times. For more information, please give us a call at 1-(888) 919-8265 , send an e-mail to [email protected], or click here to contact us online. We look forward to hearing from you!