Punitive Articles of the UCMJ

The Uniform Code of Military Justice (UCMJ) provides the backbone for military law in the United States. When a member of the armed forces commits a crime, no matter what the severity of the infraction, the UCMJ dictates what will happen next. What type of court-martial will occur: summary, special, or general? What punishments suit the crime? How can the accused appeal the verdict? The UCMJ provides the answers to all of these questions. Today we're focusing on Articles 77 through 134: the punitive articles of the UCMJ. 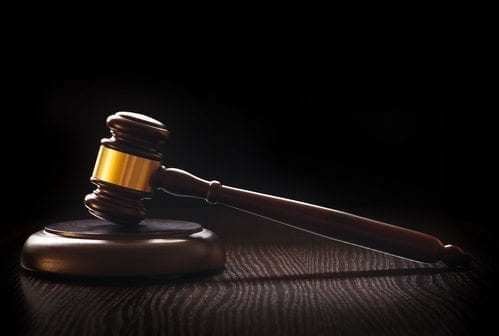 Punitive Articles of the UCMJ

Each of the punitive articles of the UCMJ contains six parts:

The punitive articles of the UCMJ contain numerous offenses – so many, in fact, that we won't bore you by listing them all here. However, some well-known offenses include the following:

Preparing for a Court-Martial

If you or someone you know is preparing for a court-martial, contact the top-quality lawyers at Newsom & Gapasin. Whether you're under investigation, facing a court-martial, or seeking an appeal, our experienced and aggressive law firm would be happy to help. We focus on winning tough cases, some of which have been reported on by national media outlets like CNN, Fox News, Time, the Washington Post, and the New York Times. For more information, please give us a call at 1-(888) 919-8265 . You could also send an e-mail to [email protected] or click here to contact us online. We look forward to hearing from you!