What Is a Court-Martial?

The first thing you need to know is that the United States military has its own justice system. When a member of the armed forces commits a crime, they are typically tried in a military court, though this does depend on where the crime was committed and whether the crime violates military law, civilian law, or both. Although you could simply call it a military court, there is a more proper name . . . Can you guess it?

A court-martial, of course! 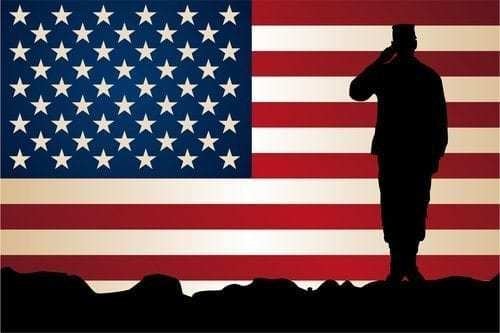 What Is a Court-Martial?

A court-martial is, quite simply, a military court. During a court-martial, members of the armed forces who have been accused of a crime are determined to be guilty or innocent, and if they are found guilty, their punishment is determined. Courts-martial exist in many countries around the world, including the United Kingdom, Germany, Canada, India, and Egypt, but today we're focusing on the American military justice system.

A court-martial is an adversarial proceeding, which means that lawyers (representing the government and the accused) present the facts and arguments, a judge determines questions of law, and a panel determines questions of fact. In some courts-martial, however, a panel is not used and the judge determines both questions of law and questions of fact. Although the accused is provided with a free military defense lawyer, many military members facing court-martial choose to hire a civilian lawyer with greater talent and experience instead. Their rights under the UCMJ allow them to choose the military-appointed lawyer, a civilian lawyer, or both.