What Is a General Court-Martial? 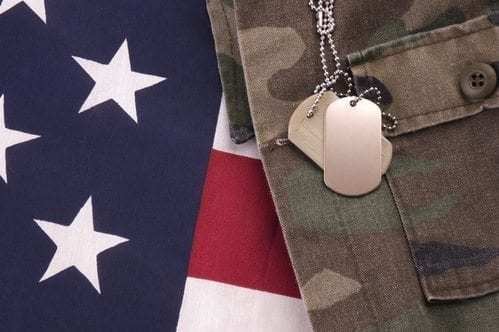 What Is a General Court-Martial?

Who is present at a general court-martial?

The court includes a military judge, the trial counsel (i.e., the prosecutor), the defense counsel, and a panel of at least five officers acting as court-martial members (i.e., the jury). The accused has the right to request a court composed of at least one-third enlisted personnel, and they can also request a trial by military judge alone.

If the accused is found guilty in a general court-martial, the potential punishments vary greatly based on the offense. Review your offense in the Manual for Courts-Martial to learn the maximum punishment. Possibilities include confinement, dishonorable discharge, bad conduct discharge, dismissal, or even (as we mentioned above) death. However, the death penalty is extremely unlikely—in fact, the last military execution was in 1961!

What is an Article 32 hearing?

Unless waived by the accused, general courts-martial must begin with a pre-trial investigation under Article 32 of the Uniform Code of Military Justice (UCMJ), also known as an Article 32 hearing. The hearing, which is usually open to the public and media, includes witnesses and evidence and concludes with a written report. The judge will use the investigation to determine whether or not a court-martial is warranted.

Who represents the accused?

How do I appeal a general court-martial conviction?

Every general court-martial conviction is automatically reviewed by the convening authority (i.e., the person who referred the case). This person can reduce the charges of the accused, reduce the sentence, or dismiss the charges. However, they cannot increase the imposed sentence. If the accused isn't satisfied with the results of this review, they can appeal to the military court of appeals that represents their branch of the armed services.

If you or someone you know is preparing for a general court-martial, contact the top-quality lawyers at Newsom & Gapasin. Whether you're under investigation or facing a court-martial, our experienced and aggressive law firm would be happy to help. We focus on winning tough cases, some of which have been reported on by national media outlets like CNN, Fox News, Time, the Washington Post, and the New York Times. For more information, please give us a call at 1-(888) 919-8265 , send an e-mail to [email protected], or click here to contact us online. We look forward to hearing from you!