Can I See Evidence Against Me In a Military Investigation?

Being the subject of a military investigation can be stressful. If you're being investigated for wrongdoing by the military, you are probably wondering when or if you can see the evidence against you. Civilians accused of crimes have a constitutional right to due process, which means that they are entitled to see the evidence against them. This is known as a Brady Disclosure. However, civilians are not necessarily entitled to review this evidence until the case is brought to trial, and this is an important distinction that has major implications for how to handle oneself during an investigation. As we all know, civilian and military legal systems aren't always the same, so you may be asking yourself, can I see evidence against me in in a military investigation? 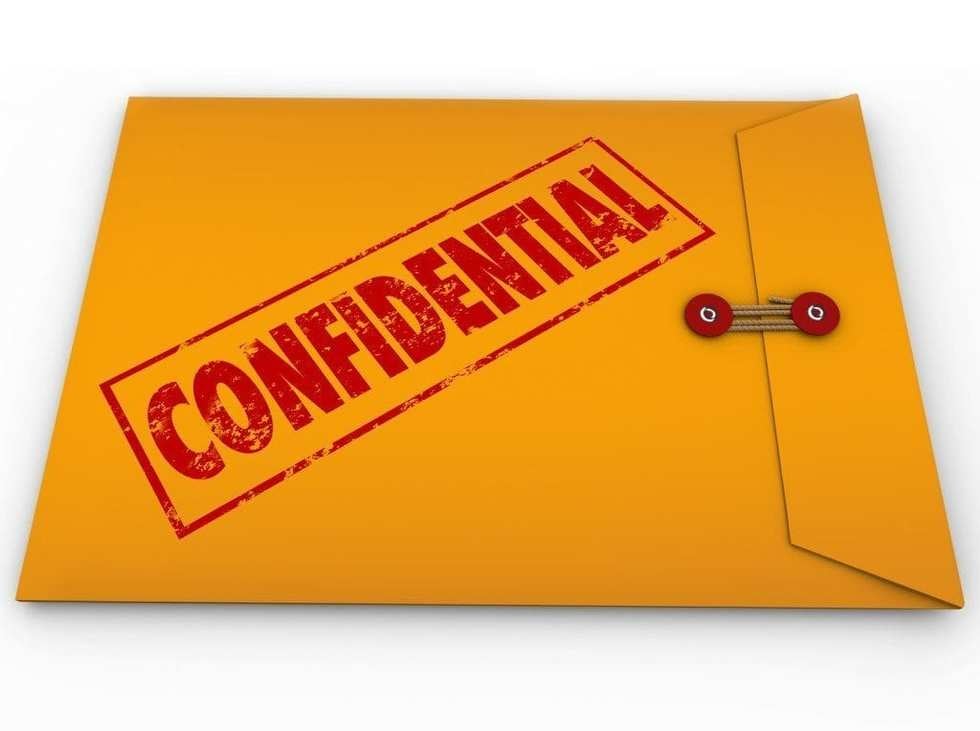 Can I See Evidence Against Me In a Military Investigation?

Military investigators can trick you into admitting involvement in an incident by saying that they have found your fingerprints on the scene of the crime, that eye witnesses place you there, or even that someone has heard you make an incriminating statement. You will have the chance (with the help of your lawyer) to review the evidence against you at a later time. Nothing you say at this point will help you out, so don't say anything!

After an initial investigation, things may progress to an article 32 hearing, where the goal is to decide whether or not there is enough evidence to bring the investigation to a general court-martial. You and your defense counsel can be present, and the investigating officer will go over the evidence against you.

If the investigation progresses to a court martial, there are even more rules about disclosing evidence. There is a clause in the Rules for Courts-Martial (R.C.M. 701(a)(6)) that is the military's version of the Brady Disclosure rule. This means that not only can you see evidence against you in a military investigation, you can also see evidence for you in a military investigation. This includes if a witness failed to identify you; if someone else admitted a greater role in the incident than you; or even if witnesses have made inconsistent statements that discount their testimony.

Not only is constitutional due process respected in a court-martial, there are actually even more rules that allow you to see evidence against you in a military investigation. The prosecuting attorney must notify you if one of his witnesses has been given leniency or immunity in exchange for their testimony. Secondly, he must hand over any written or spoken statements that you made that the military has in its possession. He also must inform you of any evidence that the military seized from you that they intend to present at trial. Finally, he also must tell you of any kind of identification evidence (in a line up or by an eye witness) that they plan to use against you.

So, in short, the answer to the question “Can I see evidence against me in a military investigation?” Is yes! But you need to be patient. You may not be able to see it right away, and you may even be lied to early on in order to get you to confess. Be smart and don't play the game. Call the military lawyers at Newsom & Gapasin at 1-(888) 919-8265 or contact us here. We will guide you through the process.