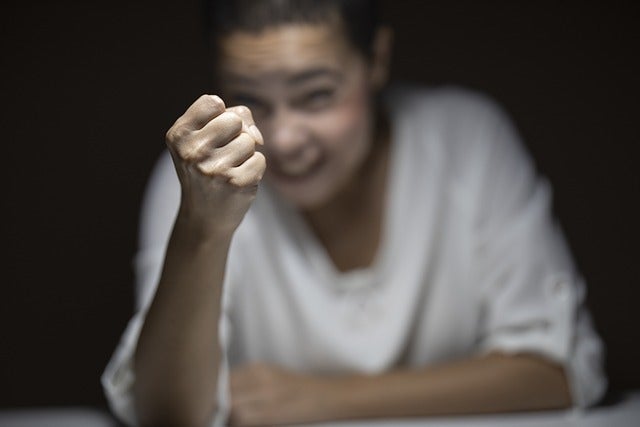 A military member facing UCMJ offenses for assault and battery has a number of potential defenses to the charges. An experienced courts-martial defense lawyer can listen to the facts of the incident and make an accurate determination of whether or not those defenses apply to your case, or whether a justification such as self-defense, applies in your case. Ernesto Gapasin has litigated several assault and battery cases and has been successful on many charges that appeared to be slam-dunks for the prosecution. Mr. Gapasin is an experienced lawyer who knows what to look for in order to successfully defend a client charged with assault and battery. The cross-examination of prosecution witnesses is absolutely key. Mr. Gapasin understands how important cross-examining prosecution witnesses can be in an assault and battery case.

What is Self Defense in the UCMJ?

Self-defense is a legal defense against a violent crime. It justifies a defendant's use of force against another person, on the basis they were protecting themselves against an imminent threat of harm or death.

The defense attorneys at Gapasin Law Group, LLC understand how challenging it is to be facing criminal charges in the Military. Is self-defense the appropriate defense for you? The specific requirements and restrictions to apply self-defense in criminal cases can vary between states. Some common concepts are explained below, and by calling us at 1 (888)-919 8265, we can explain more during a consultation

Self-defense usually requires the defendant to be in fear of immediate harm. This harm could be a verbal or actual threat of physical harm, although offensive words alone are not enough. Once the threat ends, the harm is no longer imminent and the defendant cannot rely on self-defense.

The defendant's fear of harm must also be reasonable. To assess this, the jury considers whether an ordinary and reasonable person in the same situation would have also believed there was an imminent threat of harm. If the answer is no, then self-defense does not apply, although imperfect self-defense may be available to the defendant.

Some case law requires a defendant to attempt to escape the harm before resorting to force. Under the duty to retreat, a defendant must demonstrate they had no other choice but to use force.

There are circumstances where there is no duty to retreat such as when a defendant is facing an intruder in their home. The castle doctrine permits a defendant to use potentially lethal force in this situation without first attempting to escape the situation.

There are also other circumstances that give the defendant the right to “stand their ground” and resort to using force if they're being threatened or assaulted, even in a public place, without first attempting to escape the harm.

What Does Imperfect Self-Defense Look Like in the Military?

Imperfect self-defense usually applies where a defendant kills someone with an honest but unreasonable belief that there was an imminent danger at the time or that lethal force was necessary to prevent the harm.

The defense of imperfect self-defense is a partial defense. If successful, it reduces the charge or lessens the penalty, it does not result in the defendant's acquittal.

Burden of Proof for the Self-Defense Claim Under the UCMJ

In the Military Judge's Benchbook, self-defense is an affirmative defense. This means the defendant admits to doing the violent act but argues there was a legal justification for it. How, and to what level, a defendant needs to do this depends on the facts of the case.

In criminal cases, the onus is on the prosecution to prove each element of an offense beyond a reasonable doubt. In some states, if a defendant wants to argue self-defense, the burden of proof moves to them to prove self-defense by a “preponderance of the evidence” (i.e. it is more likely true than not).

By calling Gapasin Law Group, LLC at 1-(888) 919-UCMJ (8265) and scheduling a consultation, we can further explain self defense as an appropriate tool for defending against any possible criminal charges.