Although the court-martial process is never enjoyed by the accused, it is particularly nerve-racking when you don't know what to expect. To reduce the unfamiliarity and unpredictability of the situation, you should consult with an attorney and discuss potential outcomes. The possible ramifications could be dire, after all, and understanding their severity will aid in your preparation. Although we recently discussed how rare it is for a military crime to be punished by death, that doesn't mean that court-martial punishments are overly lenient or forgiving. Let's review the possibilities . . . 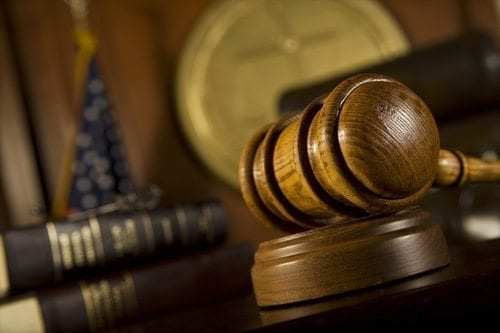 As you may already know, there are three different types of court-martial:

In a summary court-martial, the maximum punishment varies with the accused's pay grade:

To better understand the potential punishments you face, discuss your situation with an experienced attorney. Taking into account the type of court-martial and your specific crime, your attorney can prepare your case and provide you with a realistic prediction for your future.

Whether you've been accused of a minor wrongdoing or a serious military crime, contact the top-quality military lawyers at Newsom & Gapasin for help. Our experienced and aggressive law firm focuses on winning tough cases, some of which have been reported on by national media outlets like CNN, Fox News, Time, the Washington Post, and the New York Times. For more information, please give us a call at 1-(888) 919-8265 , send an e-mail to [email protected], or click here to contact us online. We look forward to hearing from you!