In most (but not all) courts-martial, the members decide the fate of the accused. “Who are the members?” you ask? Unlike civilian courts, the military justice system does not have juries composed of jurors. Instead, there are panels composed of members. The members bear the responsibility of deciding the guilt or innocence of the person standing trial. So, you might be wondering, how are the members chosen? To learn more about member selection in courts-martial, please scroll down. 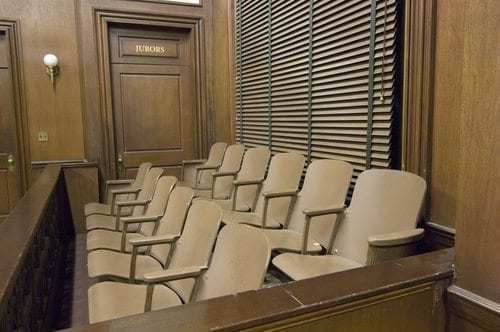 The convening authority personally selects the members who will sit on the panel. Some army jurisdictions have standing panels (which serve for several months), while other branches, like the Air Force, select a new panel before each trial. The convening authority must choose members who are qualified to serve on the panel based on their age, education, training, experience, length of service, and judicial temperament. In addition, the members must be at or above the rank of the accused.

The judge and counsel may take part in the member selection process in a procedure known as voir dire, which allows the judge, defense counsel, and prosecution counsel to question panel members. In rooting out members with bias, these individuals can help ensure that the trial is fair.